Jon Einar Flatnes has accepted a position as an assistant professor in the Department of Agricultural, Environmental, and Development Economics at The Ohio State University. Flatnes' research employs a combination ...

Emilia Tjernström has accepted a position as assistant professor in the Robert M. La Follette School of Public Affairs at University of Wisconsin, Madison. Emilia's research employs econometrics, field, and ... 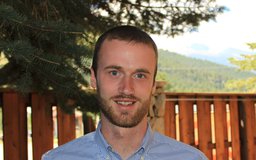 Gabriel Lade will join the faculty in the Department of Economics at Iowa State University in fall 2015. Gabe studies topics at the intersection of environmental and energy economics. His ... 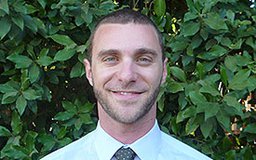 Jay Abolofia has accepted a two-year post-doctoral researcher position with Professor James Sanchirico in the Department of Environmental Science and Policy at UC Davis. His research will focus on fisher's ...

Karen Thome has accepted a new position as a research agricultural economist in the Food Security and Development Branch, Market and Trade Economics Division, of USDA's Economic Research Service. Her ... 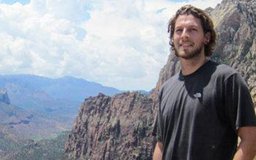 Anil K. Bhargava will join the University of Michigan in Fall 2014 as a Postdoctoral Research Fellow in the School of Natural Resources and Environment. His research will be part ...

John Bovay will begin a new position as a Research Agricultural Economist with the Economic Research Service, U.S. Department of Agriculture, in June 2014. John's research at ERS will continue ... 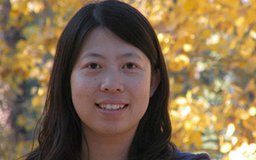 Wei Zhang will join the faculty of the Department of Economics at Connecticut College in fall 2014. Wei is an applied economist whose work focuses on the decision making of ...

Jean Paul Pétraud will be joining IMPAQ International in Washington, DC as a research associate. His research is about poor people's strategies to improve their welfare, including how they cope ...

Kate Fuller will join the faculty of the Department of Agricultural Economics and Economics at Montana State University. She will begin her position as an assistant professor/extension specialist on July ...