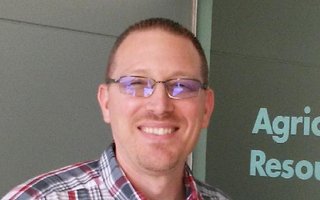 The study, directed by ARE graduate student Zachariah Rutledge and professor J. Edward Taylor, was based on a survey of 1,071 California farmers in the California Farm Bureau Federation database. Fifty-six percent of respondents reported that they were not able to hire the number of workers they desired at some point during the previous five years. Of those reporting recent labor shortages, 70% said they had more trouble hiring people in 2017 and 2018. Farmers reported paying higher wages and altering their cultivation practices in response to the declining availability of farm workers. Their adjustments include increased use of farm labor contractors, adoption of labor-saving technologies, reducing or delaying labor-intensive tasks like weeding and pruning, changing crop acreages, and using more H-2A workers.

The complete report is available here.

The study was featured in the May 1 issue of Newsweek Magazine.