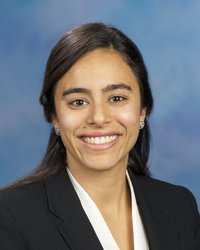 Panel data allow empirical researchers to identify causal effects under weaker conditions than cross-sectional data, and thus they are widely used in reduced-form settings for this purpose. The specific parametric relationship between the outcome variables, regressors and unobservables may not be known a priori. This is where nonparametric identifying assumptions, established in previous literature, are useful. This paper proposes Kolmogorov-Smirnov and Cramer-von- Mises statistics that test these nonparametric identifying assumptions and an asymptotically valid bootstrap procedure to compute their critical values. Rejection of the tests proposed here is clear evidence against the identifying assumption in question. This is an important departure from over-identification tests relying on parametric assumptions, which have a well-known weakness: Their rejection may be due to the misspecification of the parametric model imposed on the data.