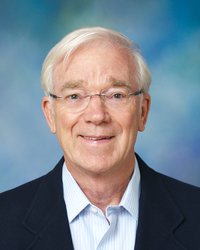 "An Examination of Fishing Location Choice in the Pink Shrimp Fishery," by James Eales and James E. Wilen, was selected to receive the 2018 Publication of Enduring Significance Award by the journal of Marine Resource Economics. The article was originally published in 1986.

"Eales and Wilen won for pioneering the econometric modeling of fishers' spatial decision-making—a contribution which set the tone for a significant literature. This article also stands as an early, fundamental examination of the short-run margins of fishers' supply behavior and their potential role in dissipating fishery rents under insecure property rights."