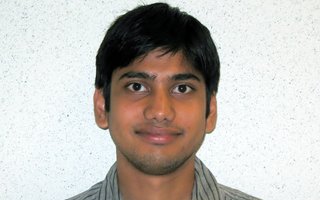 Economic evaluations of the impacts of technological improvements in agriculture focus only on the target group of farmers who adopt new technologies. This paper integrates general equilibrium impacts under imperfectly competitive markets by evaluating the spillover effects of a technological change in agricultural production in presence of intermediary market power. Using data from cotton industry in the Western Cotton Growing Area of Tanzania, this paper shows that technological improvement in cotton production has significant spillover benefits for households that are not involved directly in cotton production within the local economy. Intermediary market power of downstream cotton ginners mitigate the direct benefits for poor cotton-producing households as well as the indirect benefits for non-cotton-producing households. The marginal cost of cotton lint production and an index of oligopsony power are calculated using ginner level panel data. Through local inputs and goods markets, prices transmit distributional impacts from the downstream processors to non-producers of the agricultural product. Estimated oligopsony index of 0.18 in Tanzanian cotton reduces the income effects of a 25% productivity increase in cotton production by almost half. These results have important policy implications since agricultural market power have substantial direct as well as indirect impacts for beneficiaries and non-beneficiaries, respectively. While the results are important from a policy point of view, the methodology and framework for this exercise extends the literature on agricultural research by integrating general equilibrium theory with market structure models.