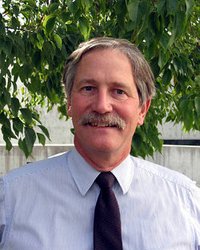 Williams distinguished himself for service on the California Inspection and Maintenance Review Committee (IMRC), to which he was appointed by Governor Gray Davis and reappointed by Governor Arnold Schwarzenegger. Williams himself has conducted extensive analyses on the effectiveness of the state's smog-check regulations and program, which he has presented to the IMRC. Some of his research has resulted in legislation that has saved California taxpayers millions of dollars while ensuring cleaner air.